I was lucky enough to work as an Interaction designer Contractor at Google UK with the Google Play Console team.

The project: The Google Play Console is a B2B platform that allows app developers to pubblish their apps on the Google Play Store. The platform with its dashboards helps also to improve app's quality, engage with audience, earn revenue, and more.

Users: The users of the product are Android app developers around the world.

At the I/O 2018 I've contributed on the launch of the Android App bundle, a new app publishing format that lets developers deliver a smaller app size without publishing multiple APKs.

The app bundle also allows developers to deliver some parts of their app on-demand, after initial install time as dynamic features. I've worked with my team and various stakeholders helping to get the feature ready for the launch.

It was the first time for me that I worked on a technical tool for a more technical audience.

These users spend most of the time using a command line, they tend to prefer a less fancy UI: I had to learn how to design for this specific audience and to understand their mental model.

Another challenge was the fact that the platform is used all around the world. It was the first time I had to work for an international audiences, with multi-language and I had to learn the best way to reflect this to my design decisions. 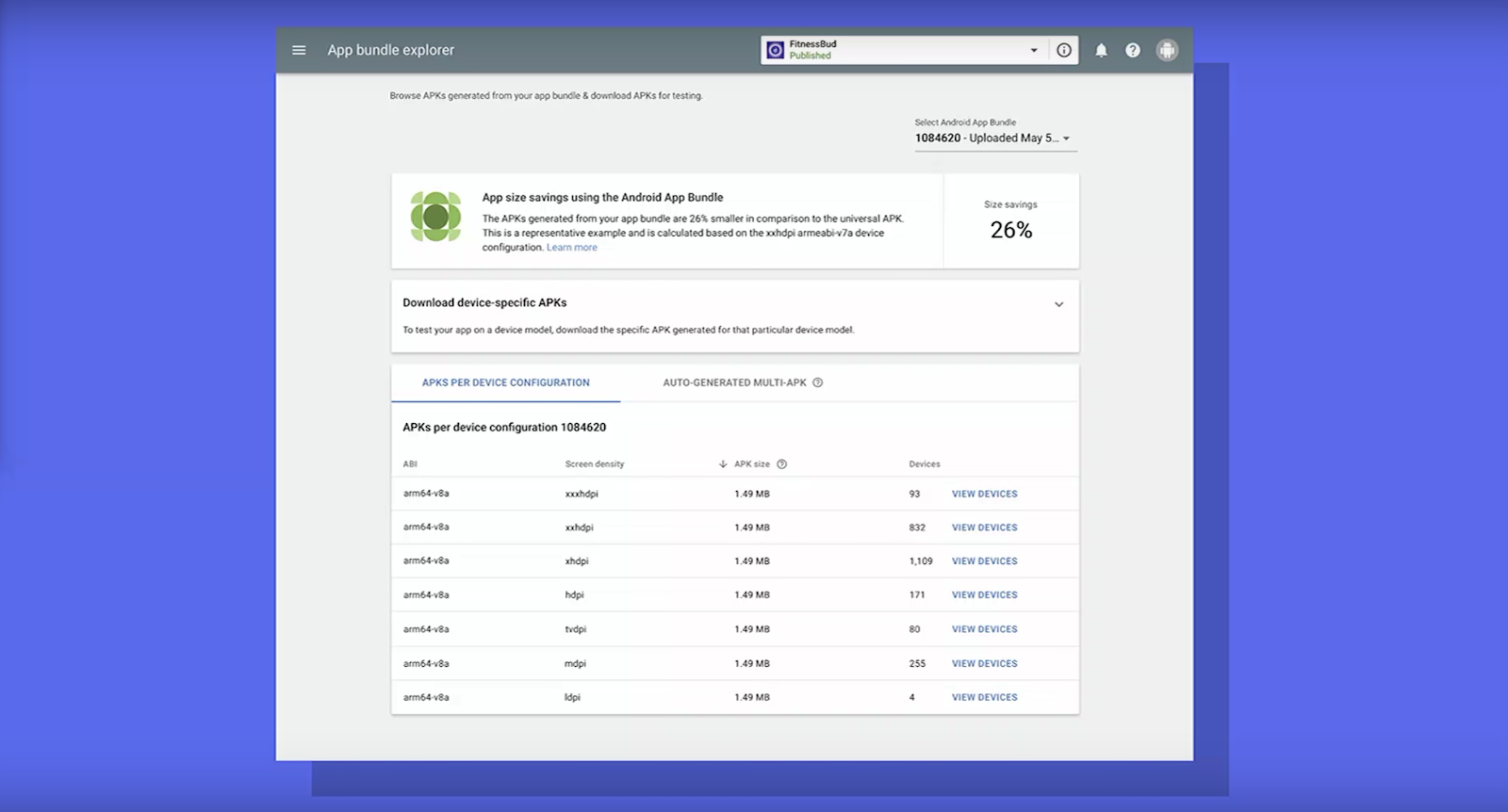 At Google I also volunteered for the International women's day - Work for progress 2018. I’ve worked with different stakeholders to creat the design, assets and branding for this initiative to promote diversity across AMEA. 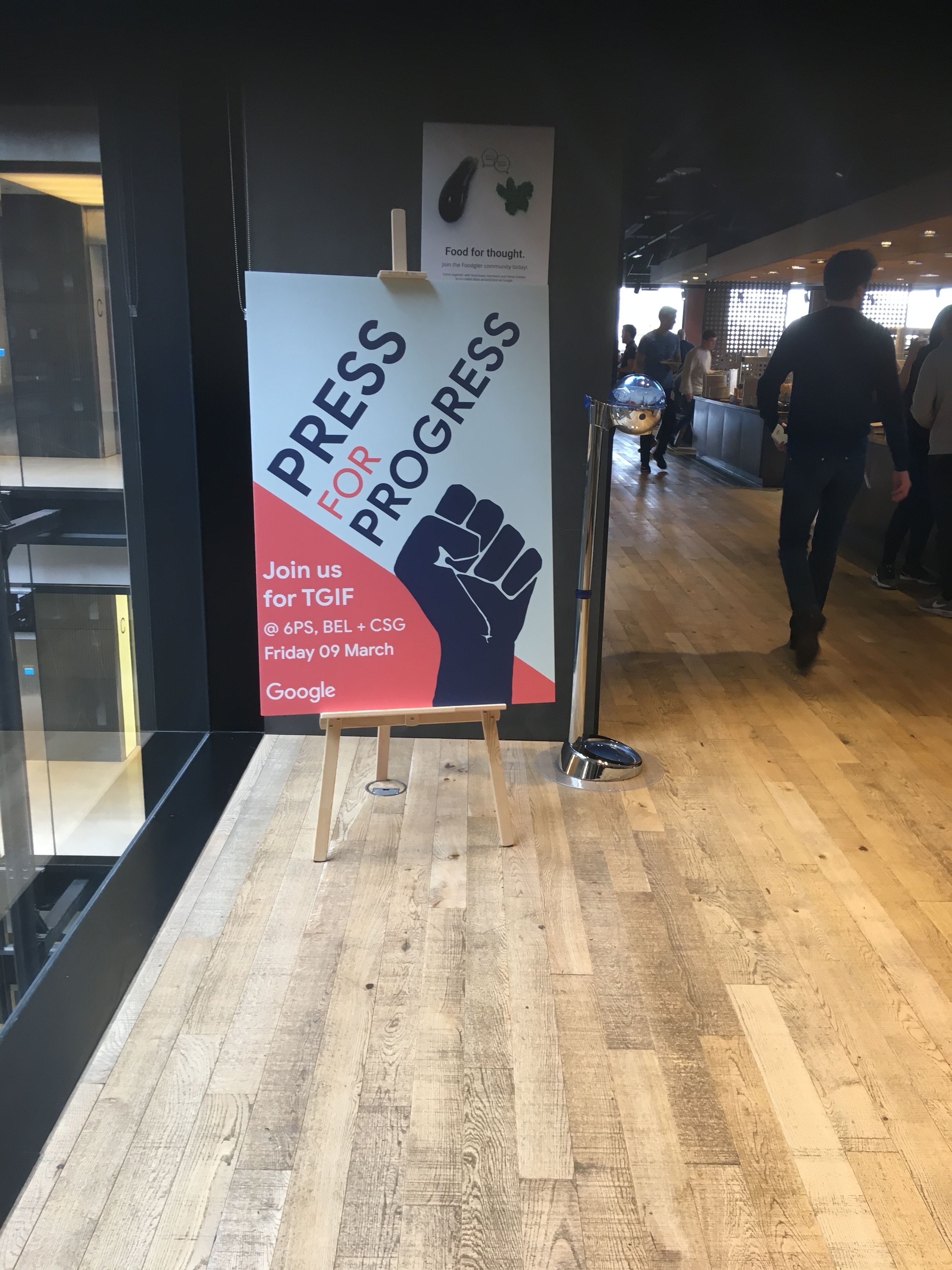 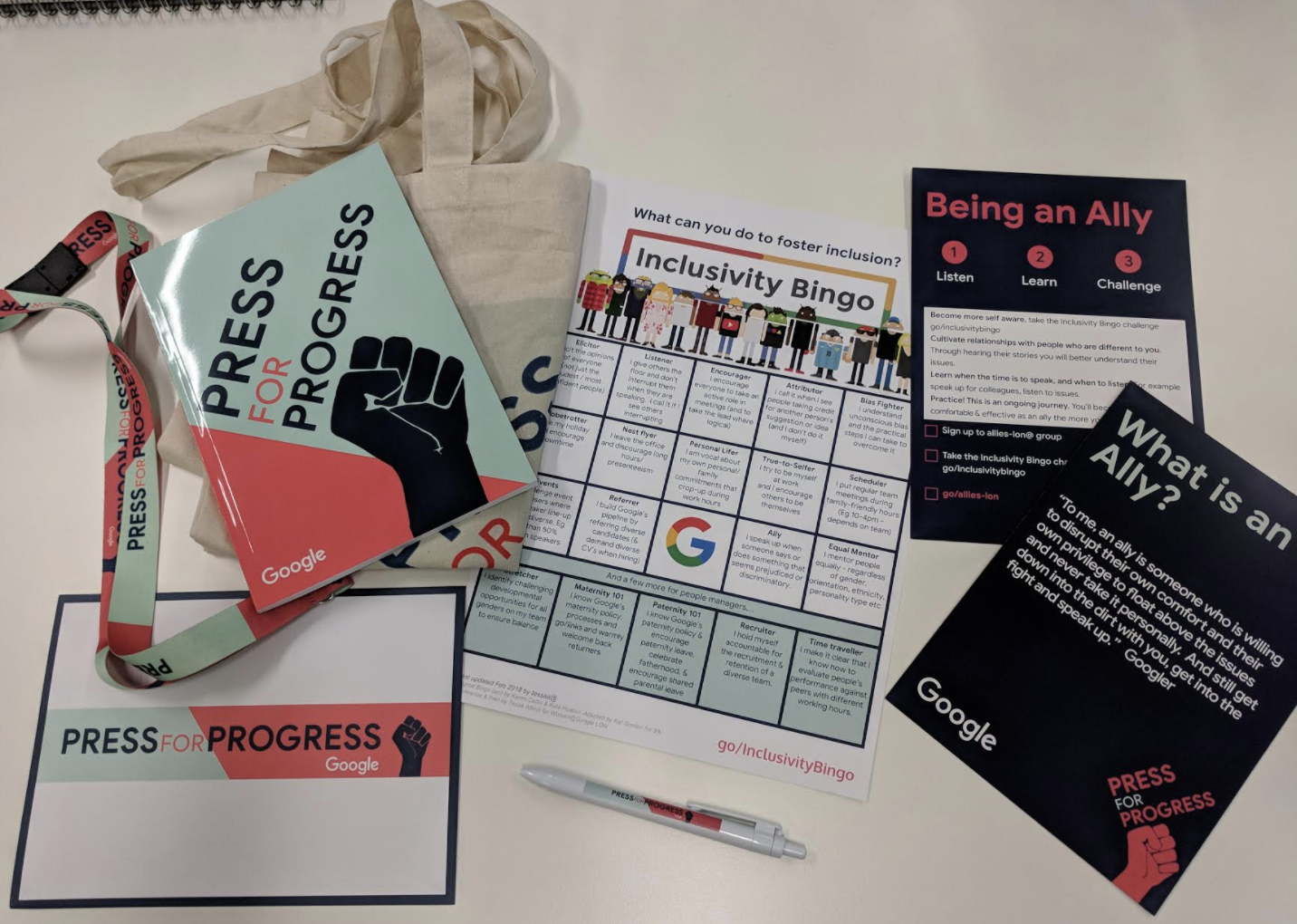 Why can't you find all more details on my online portfolio? Unfortunately some of these projects are still in development or they are NDA protected work. At the meantime why don't you check other projects or check my trello boards or my blog?