Side projects and hackathons

In my free time I'm busy doing side projects or partecipating at hackathons. I'm currently working on a project to study the relationship between the usage of emojis and depression in young people. My aim is to learn if data could help to create a pattern and eventually to detect depression at early stage. Track progress of my projects in my trello board

Autistic people often have trouble identifying and responding to other people’s emotions in a ‘neurotypical’ way. Their approach may be unconventional and appear one-sided. This reflects their difficulty with ‘cognitive empathy’ – the ability to read facial expressions, tone of voice and other non-verbal cues in the subtle, fast-moving and sophisticated way that is expected. They may appear insensitive or unusual as a result, despite often having a strong instinctive sense of how others are feeling (‘affective empathy’). Their neurotypical communication partners also find it hard to empathise with the autistic person’s experience and style of communication. This can lead to confusion and misunderstanding on both sides. This is known as the ‘double empathy’ problem. Therefore, how can we help autistic and non-autistic people to bridge their communication gaps?

The notification to the person responsible for their safety will include tips and suggestions to help reduce the likelihood/severity of a meltdown. The AI can be trained to recognise patterns over an extended period of time. The data can be better used to anticipate when meltdowns arise, but also present data to medical professionals to better understand how and why they are affected.

I've joined a team of people from Facebook, RNLI, Ladies That UX and GeekGirl to tackle solutions that can really make a difference saving life in the water.

The challenge we hacked on is: How can we help people survive if they get into trouble in the water? 🌊🌊🌊🌊🌊

Using the sensors data the machine learning algorithm can be created that identifies stress situations. Based on the output of the algorithm call to coastguards can be initialise. 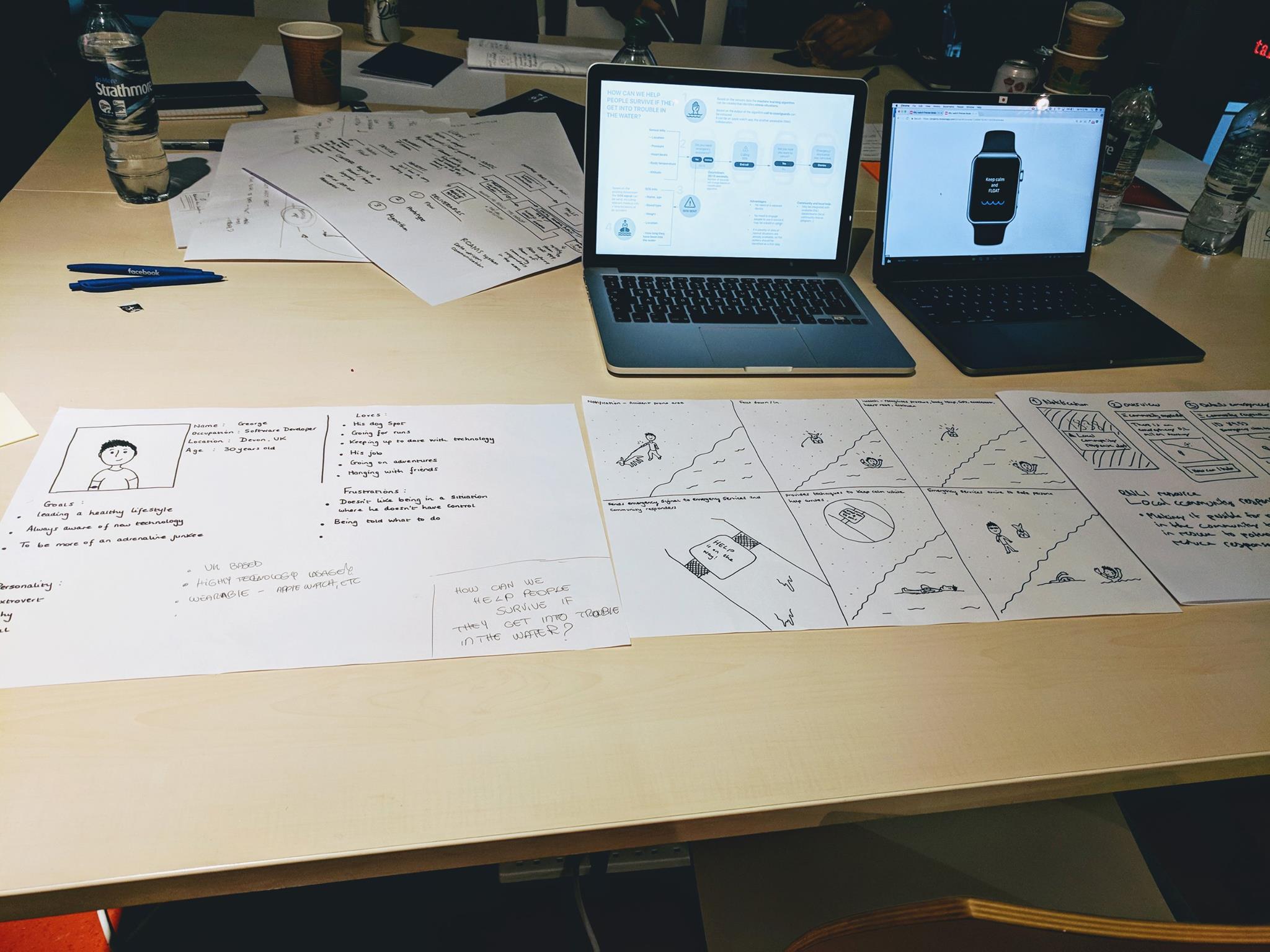 The team was split into six smaller project groups of roughly 3-4 each with it’s own dinosaur name, something John Hammond would gaze upon with envy. The theme for the hacks was ‘Out of time’.

My team was called Gallimimuses and we won the hachaton with the project called Re-play :D

This multiplayer game transported back to the arcades of the 90s involved getting safely through the maze before you ‘run out of time’ or get eaten by a zombie fire breathing monster.

Built using HTML, JavaScript and Phaser. Have a peek at the Github repository here.

Check the article about the hackathon here. 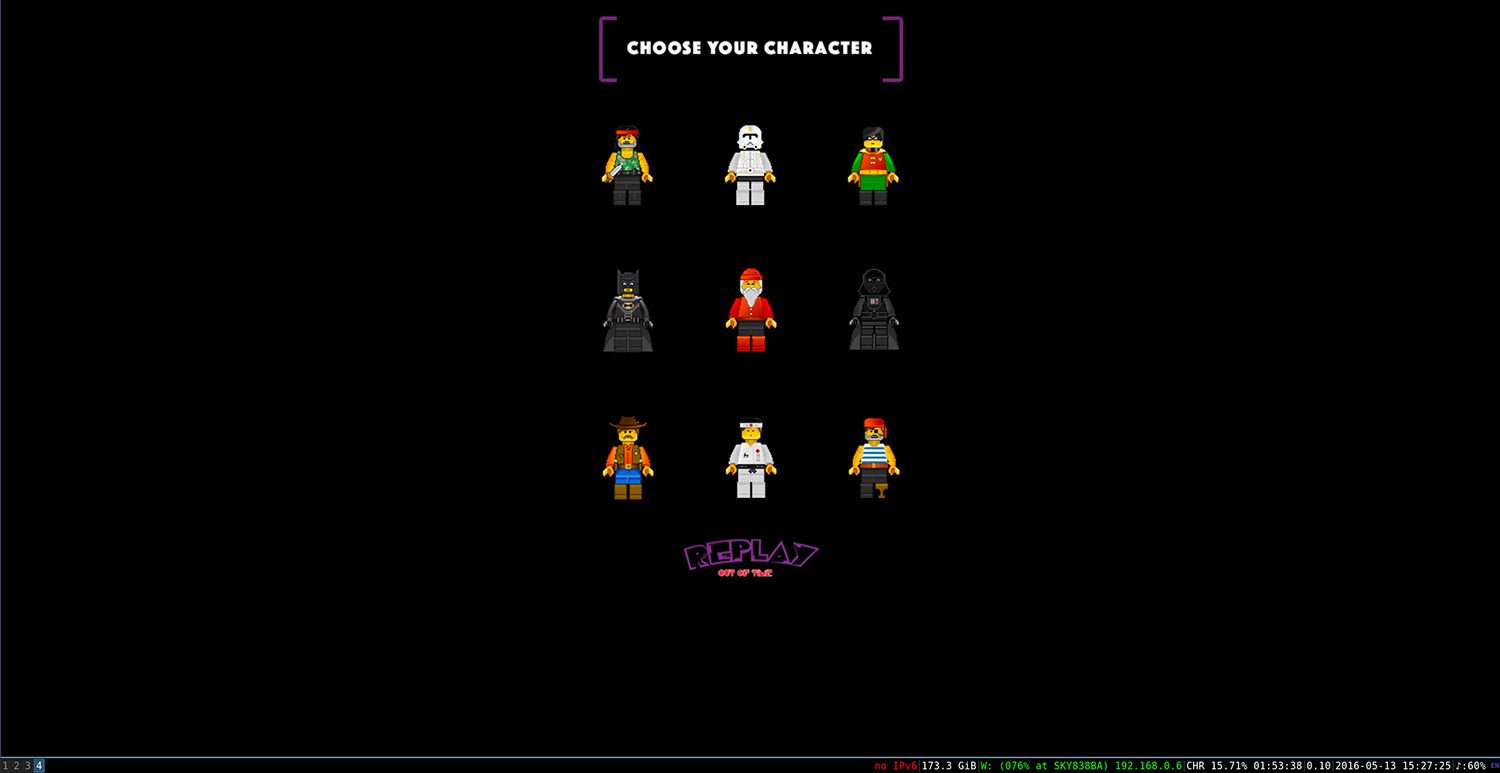 The main focus of the brief was helping people who may have friends and family at risk of depression understand it better and take action to mitigate its impact.

60 people and 6 teams comprised of end users, psychologists and other health care professionals, games developers, coders, strategists, UX, interaction and visual designers, cognitive scientists and a whole host of other innovators collaborated to investigate the brief. 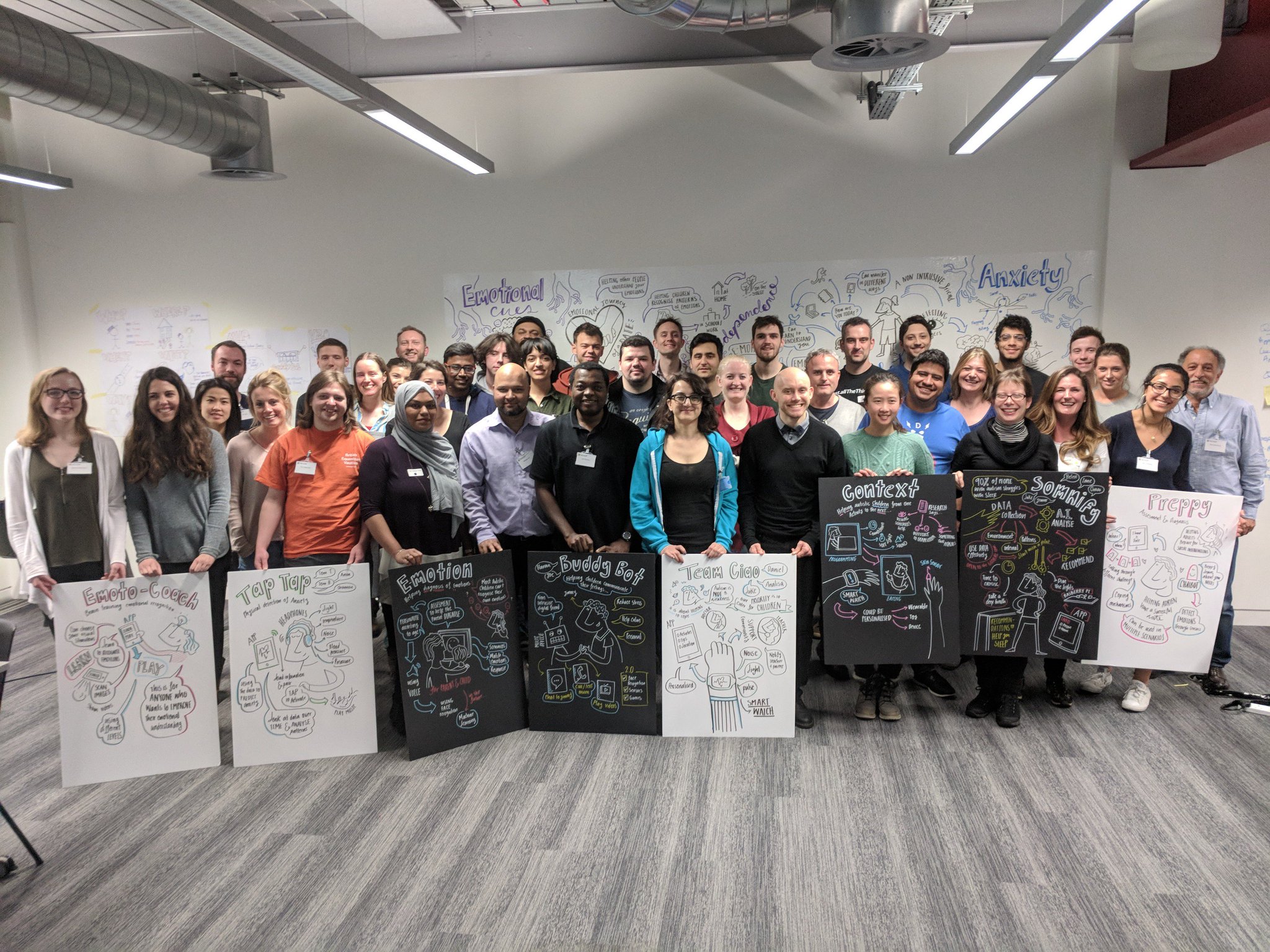